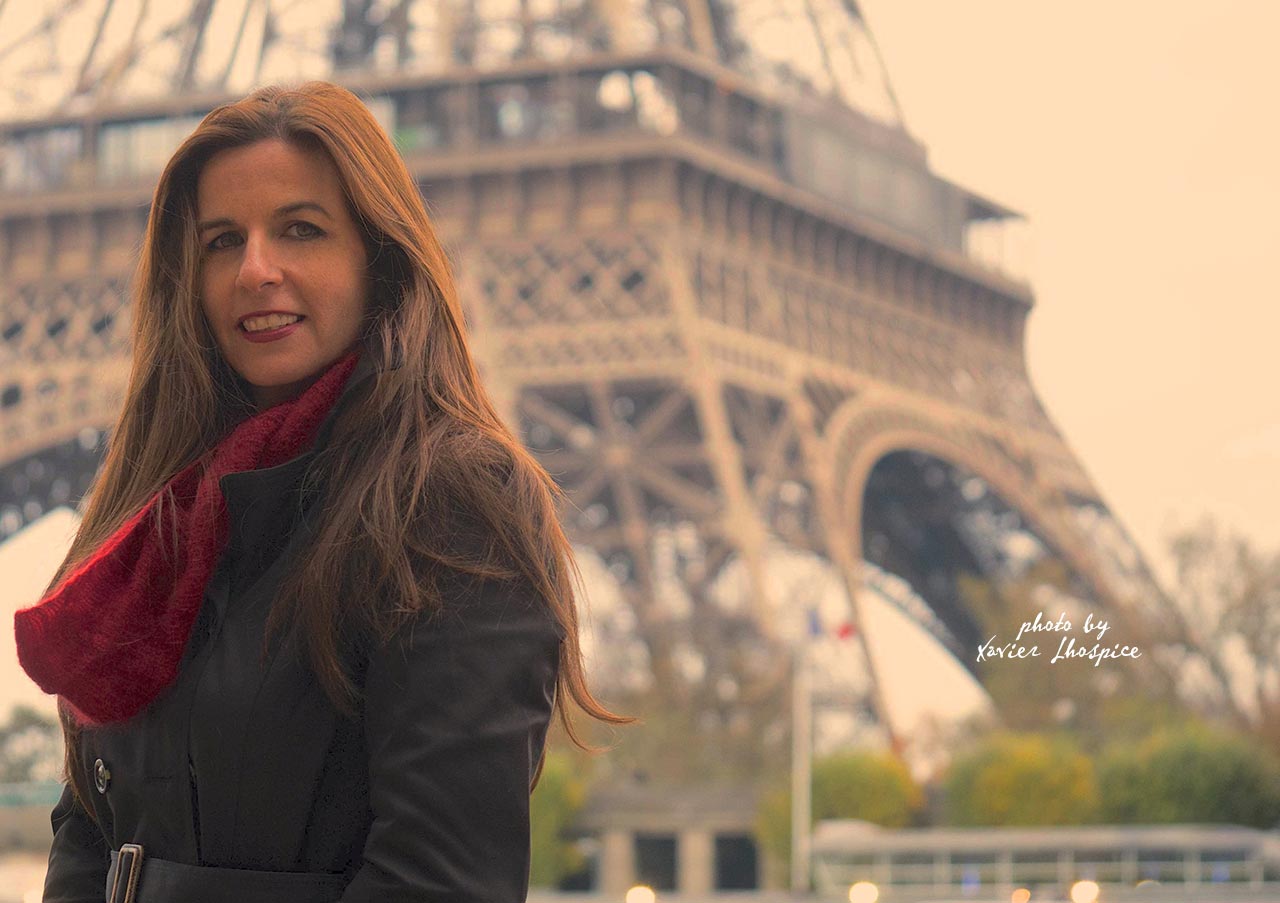 Check out
MY
work 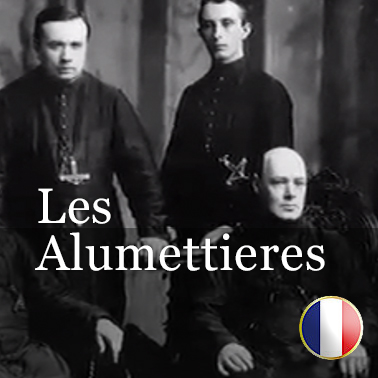 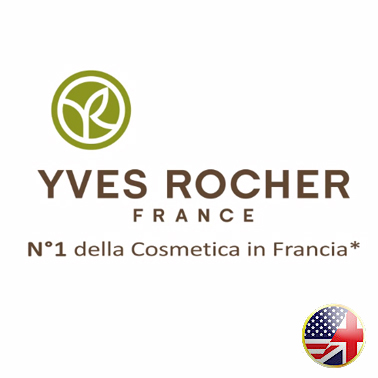 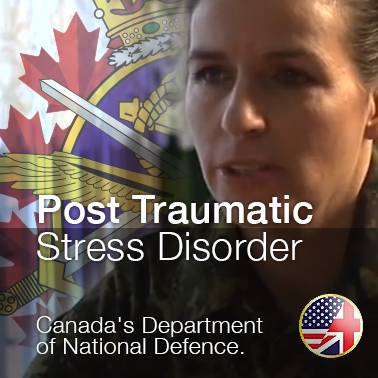 Was created for Canadian service women and men know about the resources available to them after serving difficult assignments overseas. 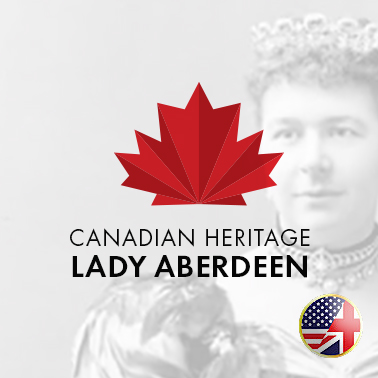 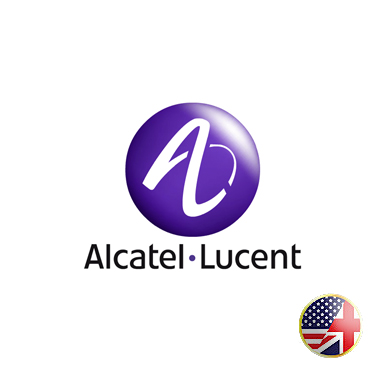 A high energy, fast-paced technical corporate narration in which I give an overview of the state-of-the-art features of Alcatel’s 7670 routing switch platform. 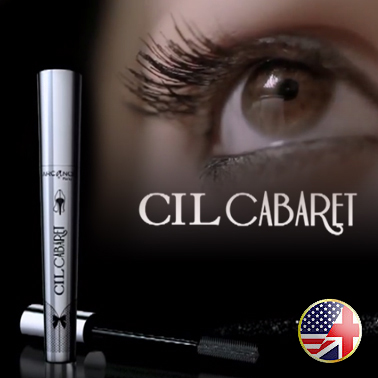 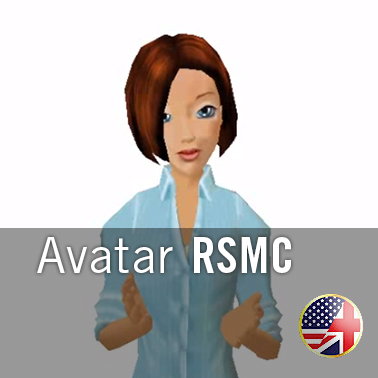 Meet Nathalie – my Avatar in this on-line interactive training module 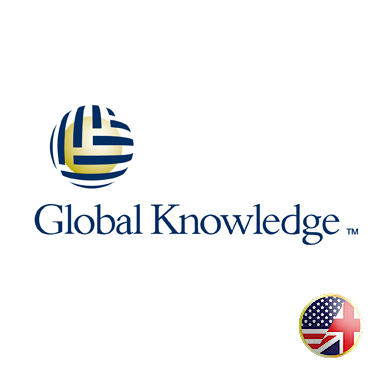 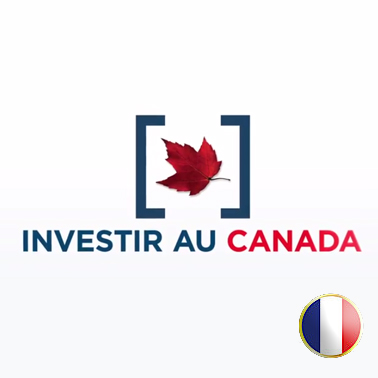 Produced by Sound Venture Productions of Ottawa, Canada, this video tells international audiences why Canada is such a great place in which to invest. 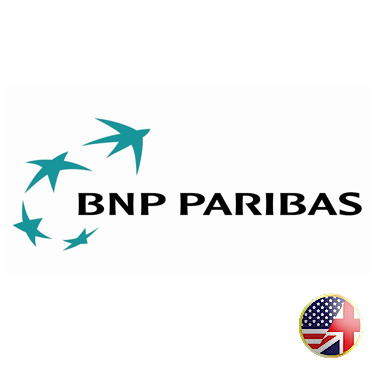 A French bank and financial services company with headquarters in Paris. 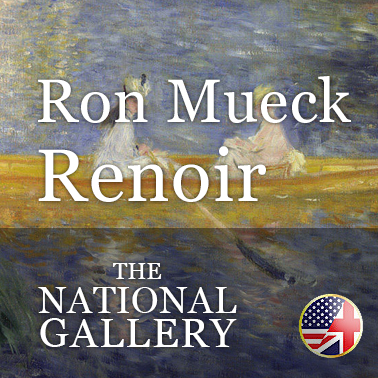 One of several audio guides I have recorded for The National Gallery of Canada. 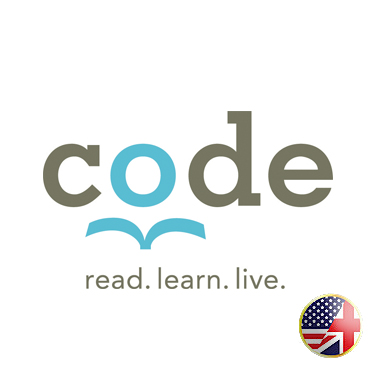 That’s the message I wanted to deliver in this 30-second PSA that I wrote and voiced (tag line) for CODE- The Canadian Organization for Development through Education. 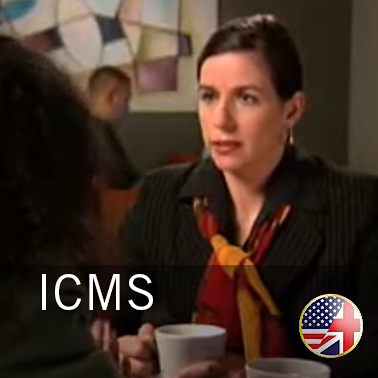 This was a bilingual video I wrote and performed in. 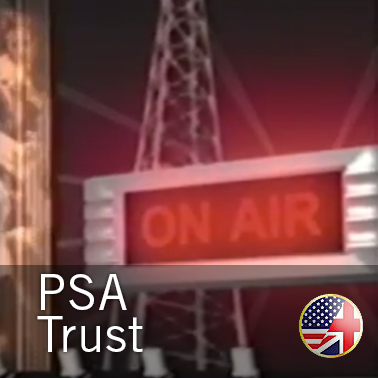 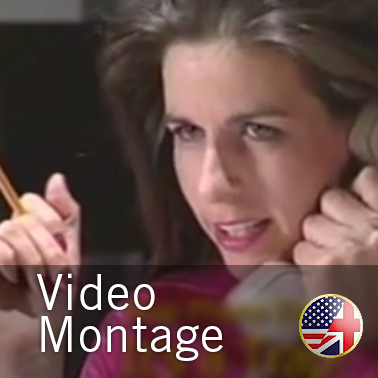 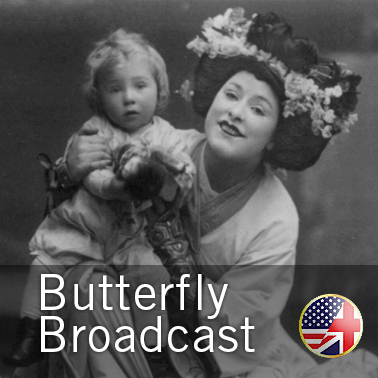 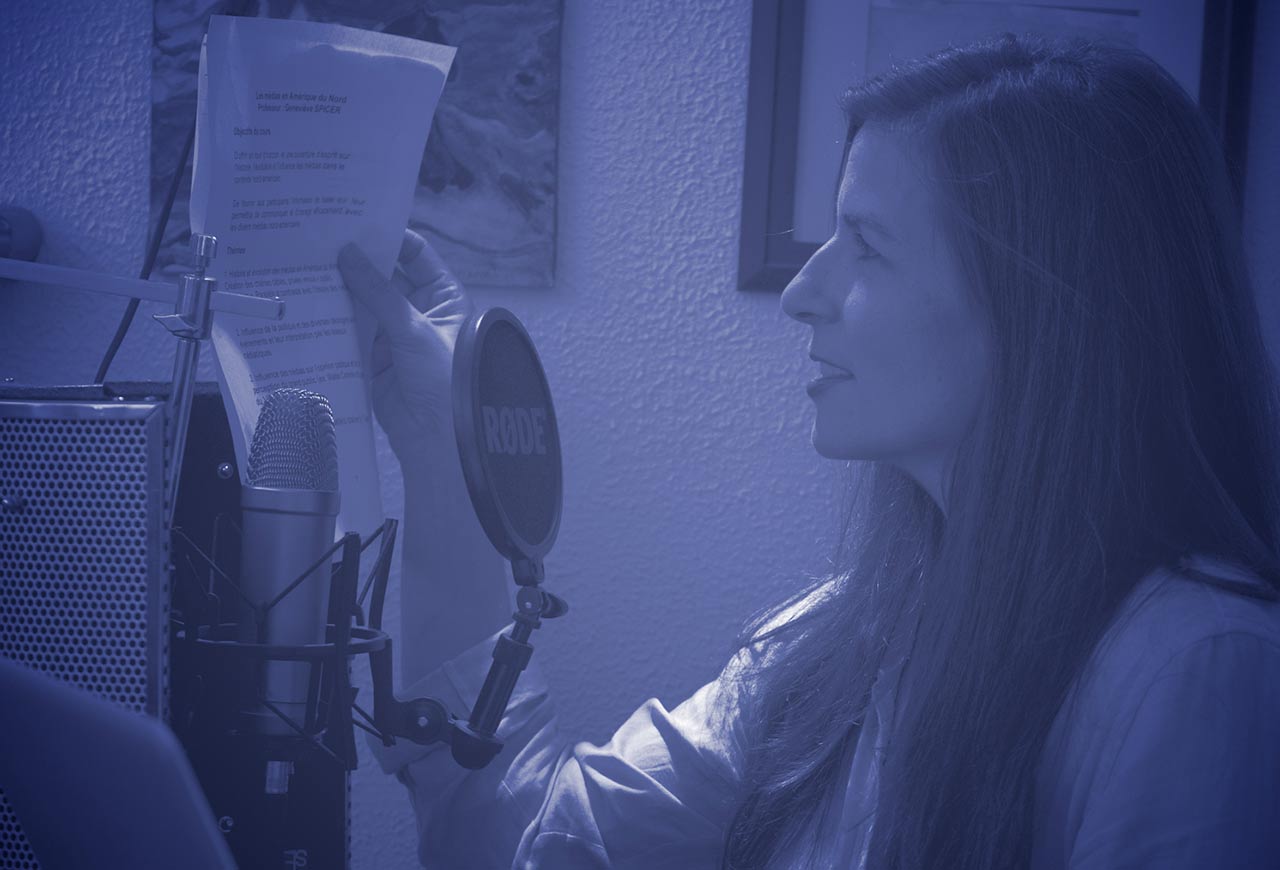 About Me
Genevieve Spicer.
I’ve been performing- with enormous pleasure- for over 25 years.

My experience includes on-camera and voice work in North America; on-air English teaching in Japan (at NHK, the national television network); jazz radio hosting in Indonesia; news reporting from France, and recording ESL audio books for the Government of China.

Born to a Parisian mother and Canadian father, I’m fluently bilingual in French and English and can provide a seamless delivery between the two languages. This makes me a popular choice for Canadian government clients needing “mirror image” narrations, and for international clients looking for a clean, Standard American Accent (SEA –“mid-western”) in English and an “international” accent in French. I can adapt both accents to suit your particular audience.

I’m now installed in the heart of Paris’s Latin Quarter where I provide worldwide clients with English and French voice over and scriptwriting/adaptation services. I work with recording studios in Paris and around the world –via Skype, Source Connect and other collaborative technologies. From my own home studio, I can record, edit and deliver, with fast turn-around, :

To learn more about my writing, please click here…
Writing Looking for an authoritative and dynamic corporate voice-over to help brand your company? A passionate, perfectly paced narration for your documentary? How about am encouraging e-learning guide to help your sales team adapt to new protocols? Or, perhaps you’re looking for a cheery mom-next door or verrry sultry foreigner to help sell your product? For examples of all of these -please visit my Corporate, Commercial and E-Learning Demos. Under Museums/Audio Guides, you’ll find samples of my specialized museum and gallery work. 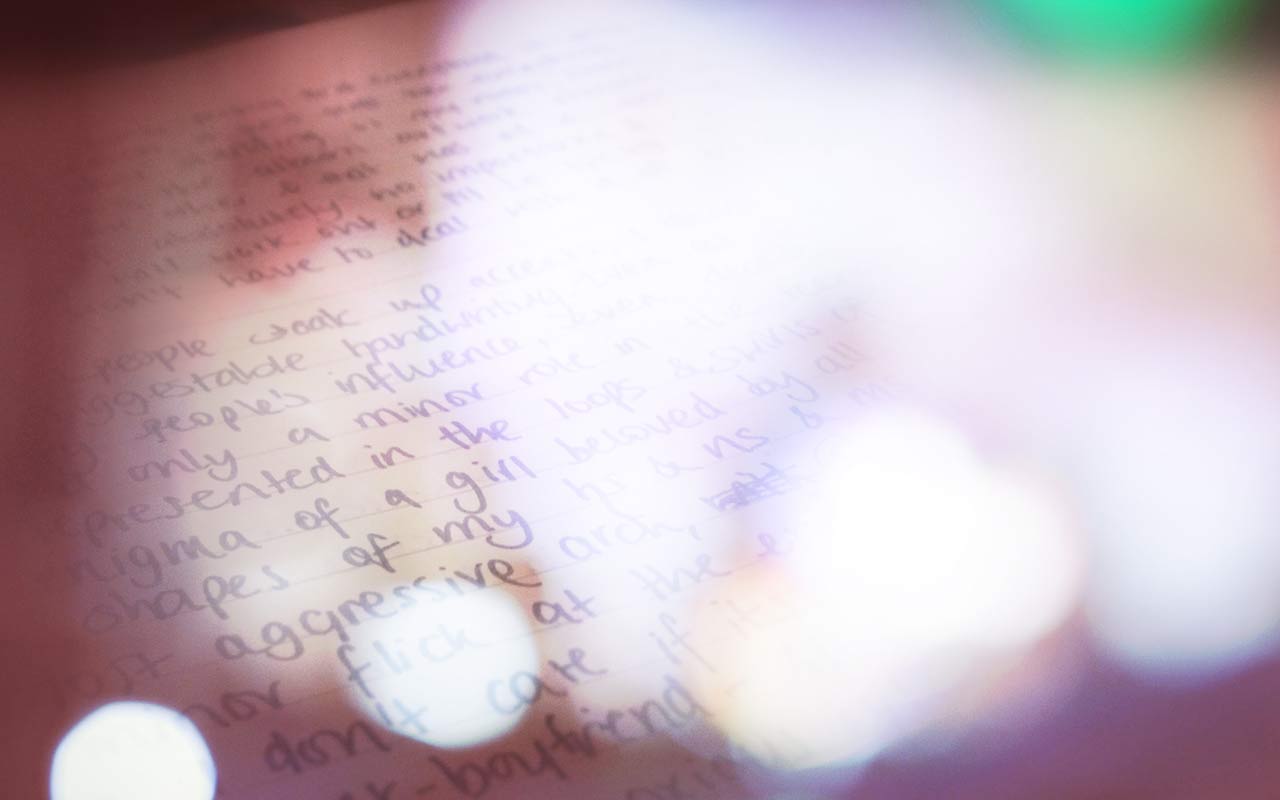 my writing
Years of reading and performing scripts, (good and bad!), have sharpened my talent for writing for the spoken word.

As such, I am frequently hired to write corporate videos, commercials, speeches and key communications tools for the private, government and entertainment sectors. While living in Jakarta, internationally renowned travel series Insight Guides, hired me to write three chapters of their Insight Guides: Indonesia edition.  As a radio host and news reader in Japan and Indonesia, I wrote hundreds of hours of scripts for a variety of audiences.

My documentary scriptwriting includes Canada’s Butterfly, for Bravo! Television, and the broadcast treatments for the CBC’s Christopher Plummer- A Man for All Stages, and Gotta Go! a cross-cultural adventure  for kids.

As a Modern Languages graduate, certified TESOL (Teacher of English as a Second Language) instructor, and Broadcasting Arts graduate, I combine my love of languages with my passion for audio and video production and performance.

My language-learning tools are included in the multi-media lab at Algonquin College, Canada, and were also used as part of the Japan Broadcasting Corporations (NHK’s) nationally broadcast English radio course.

For the past 5 years, I’ve been recording children’s English language-learning audio books for the Ministry of Education, Government of China.

Armed with specialized training in translation from the British Institute in Paris, France, I’m frequently hired to translate texts and create language adaptations for video. 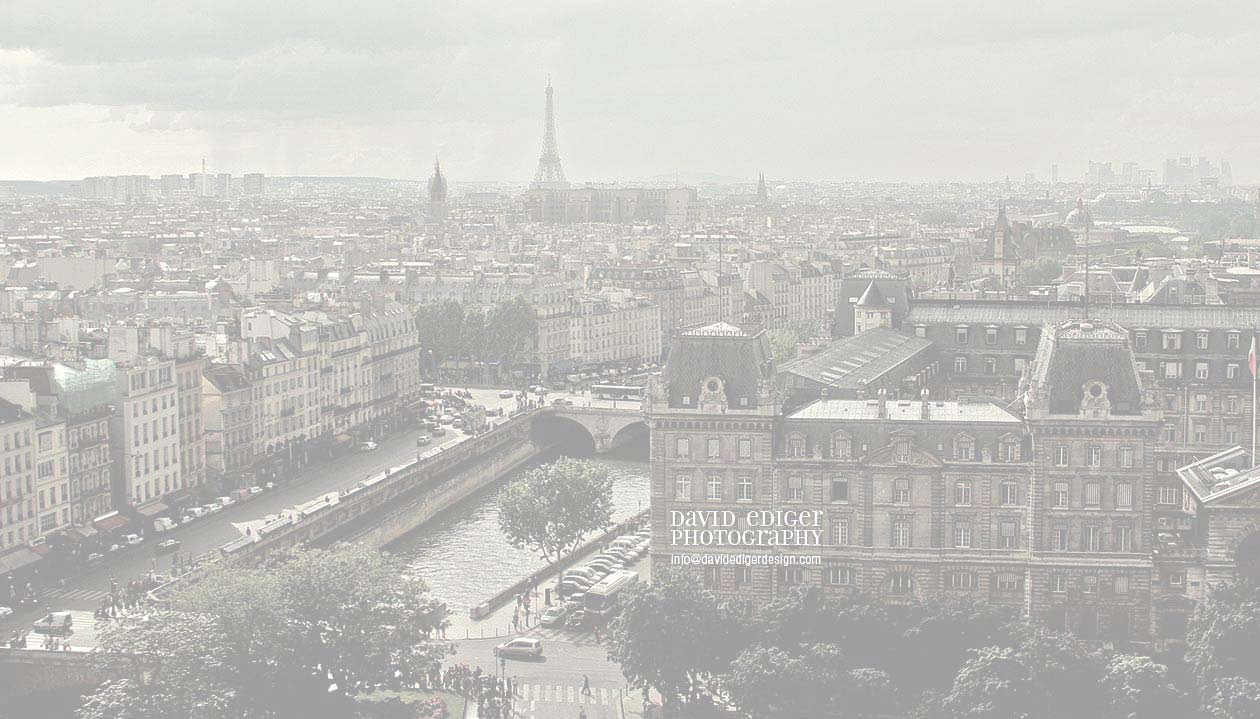 Get
in touch
with me

Please get in touch with me for additional information about my voice work.
If you’re interested in a quote fill in the contact information form on the left side of your screen.

“Genevieve can turn a phrase like no one else. She can be silky, sultry, earthy, confident, commanding, hilarious and profound. She does it all. You can hear it in her voice! She is a true performer at heart.”
Katie Tallo, Producer/Writer/Director, Tallovision Inc.

“Genevieve’s voice has such clarity and purity, her speech is superbly articulate while being incredibly pleasing to the ear. She has a timbre that commands attention or seduces the listener to hang upon her every word. Genevieve represents the most versatile of vocal talent -with an English read that is absolutely luscious and a perfectly enchanting French delivery. Her adept skills with translation and editing both languages is rounded off by a roster of character voices. ”
Robin Dumas Audio Engineer